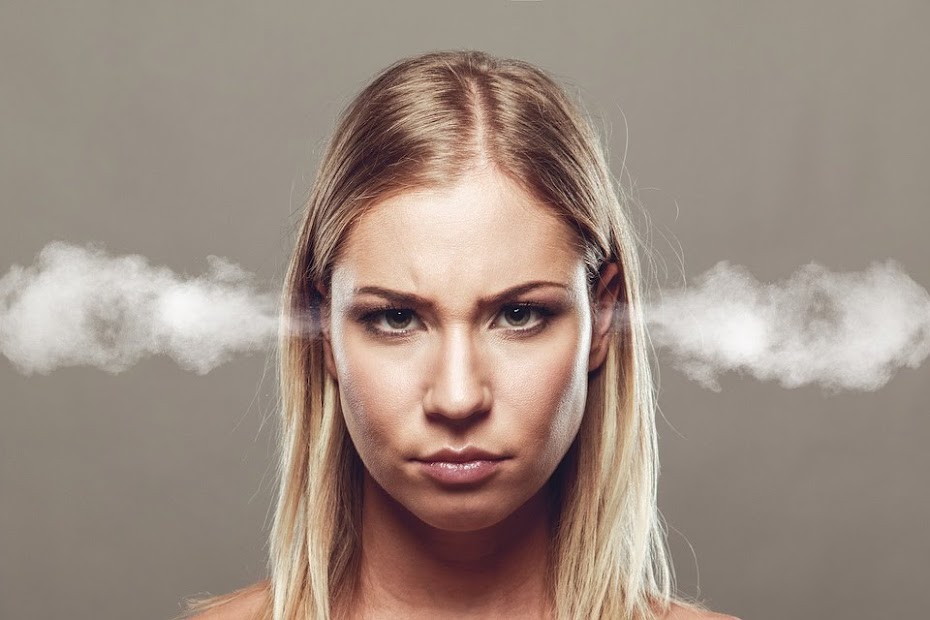 Apparently it is arrogant to believe things. Well, only if you believe that those things are actually true and that things that are contradictory opposites of the things you believe, you believe to be false.

In addition, I am learning that the things that I believe officially make me a "hater."

I believe God exists. People who do not believe that God exists might be very nice people but I believe there is quite a bit of proof that they are actually wrong.-- hater

I believe that all truth is not relative. If you actually do not believe this then what is the point of education and science? -- hater

Marriage is something specific that is not just about feelings of love. There is actually a vision for sacramental marriage that, when done right, actually causes holiness, that gives the graces to survive tough times, that forms the basis for a healthy and happy society. Feelings of love that do not fall into the category of a sacramental marriage are fun and nice but need to be dealt with under a different name and in different ways. -- hater, hater, I can't hear you. (ears covered) la, la, la

So my facebook friends and family (notice, no quotation marks on friends) think I am an arrogant hater. They have NO EXCUSE. They have known me. They have seem my life. There is nothing I can do but suck it up on that front.

But what about those who don't know me? They might actually think I get up in the morning looking for someone to judge and discriminate against.

I think it would be interesting to collect some letters of recommendation, like for a job. Then when people accuse me being an arrogant hater I could post a nicely formated PDF in my defense.

"I have known Joyce for about fifteen years. She has always been a faithful friend and never (ok, RARELY) gossiped or bashed other people behind their backs to me."

"Last March when my cat had the woosles she brought over some homemade chicken soup and a can of tuna fish without my even asking."


Maybe a letter from some of my homosexual friends would help. --

"As arrogant a hater as Joyce may seem to be, she has been nothing but a kindhearted friend to me.  We talk about all sorts of things and enjoy each other's company."


All those nice things people will be saying about me in the eulogy when I die, let's get them in writing now when I need some support. It's lonely being an arrogant hater.