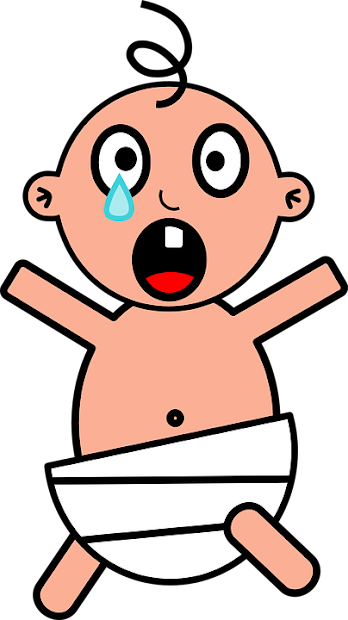 A Father Mike Schmitz fan, a March-for-Life marcher, a FOCUS missionary, she was living just to bring people to Jesus . . . Now I know why I was rudely staring at the stranger talking across the table from me. She was teaching Theology of the Body to hundreds of eager teenagers (my attempt to offer the class at my parish was scrapped due to lack of teenage or parental interest). She was engaged to a wonderful, handsome, holy, young, Catholic boy.* She had a ministry that was changing lives. She was living the Catholic Youth Glamour Dream!

When she noticed my glare and asked why I was looking at her like that I made some semi-workable excuse and then asked myself the same question for weeks. Why on earth was I glaring at a stranger? It took me a while before I figured it out. It was ENVY! Not one of my more frequent sins, I think.

I think that I am going through a spiritual mid-life crisis now. How many people have I brought to Christ and into His Church? (answer: zero) How many orphanages have I built? Churches renewed in the Faith? Abortions I have personally stopped? (zero, zero, zero)

There were Marches for Life on both coasts this January. The one on the East Coast was a party. A Catholic youth reunion and field trip. The one in San Francisco was more ornery. Young middle and high school-age marchers were sandwiched between exterior rows of older folks who acted as a buffer and peacefully received the spit and the threats and curses of the onlookers.

Marchers at both events performed the same actions for the same reasons and met with different results. Sometimes being Catholic can be fun and glamorous. Sometimes it can be dangerous. It is what it is. And I don't mean to say that being Catholic should not be fun, fulfilling and fruitful. This is a hugely exciting time to be young and Catholic, old and Catholic and even, dare I say it, middle-aged and Catholic.

Justice soothes my envy, though. A wise friend pointed out to me that the glamorous stranger will soon be saving the world from the receiving end of a diaper like the rest of us.

*I am assuming all those adjectives. I actually don't know anything about him. Additional note: My hubby is still pretty hunky, too.  :)