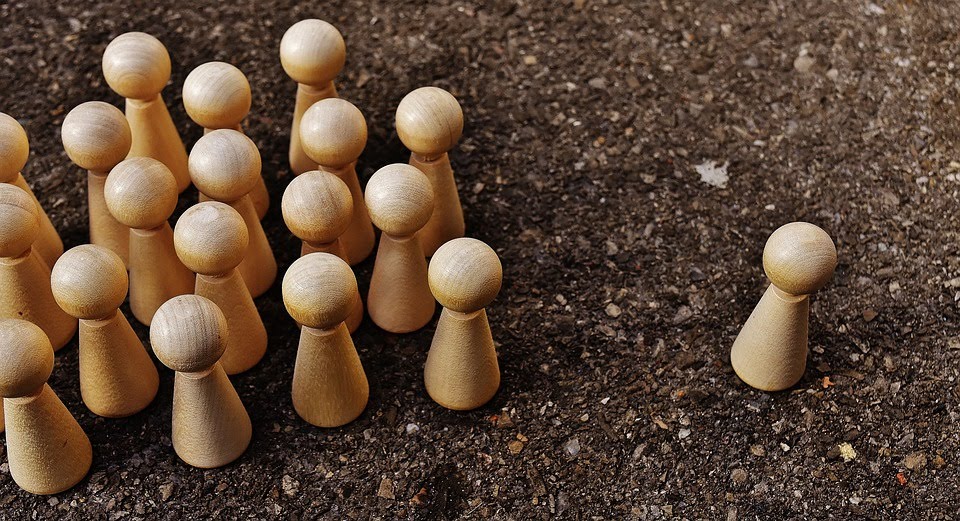 Non-Catholic Teen Eating Lunch in Catholic School Cafeteria (referring to the crucifix on the wall):  It's so weird and uncomfortable eating in the same room with a gory, dead body.

My daughter:  A cross without Jesus on it is just a tree.


You know how homeschool kids who want to go to public school always play the I-think-God-wants-me-to-be-a-witness-to-the-poor-lost-souls-at-the-public-school card?  I have always thought of that as probably bunk.

Now my ex-homeschooled daughter is not some perfect little saint-child but she does know her faith better than most and she loves a good . . . I won't say "fight". She loves a good discussion between herself and differently-minded others that sometimes involves conversational decibel levels rivaling incoming jet planes.

I am FLOORED by how many times she has been called on to defend her faith at the public high school since she started going there.

My daughter:  Saints are just people who made it to heaven.


Here's one for you to try.